In recognition of the University of Limericks unique contribution to sport regionally, nationally and internationally and to round off an excellent year of events celebrating UL40, the University of Limerick Sports Hall of Fame was unveiled on Saturday 28th September 2014.  Sixteen athletes have been chosen from the four decades of sporting excellence to be the inaugural inductees in our Hall of Fame. These individuals will forever be remembered for their achievements, their commitment to excellence and the inspiration they provide to our next generations of athletes. They have reached the pinnacle of their sporting careers and have earned our highest esteem and gratitude for their contribution to UL Sport. 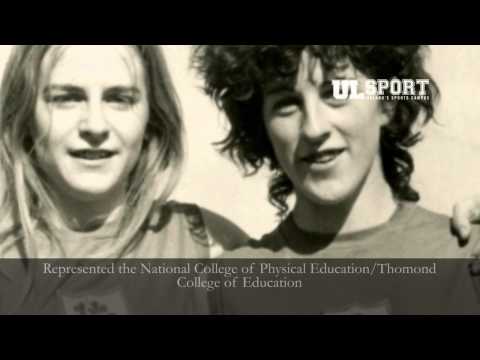 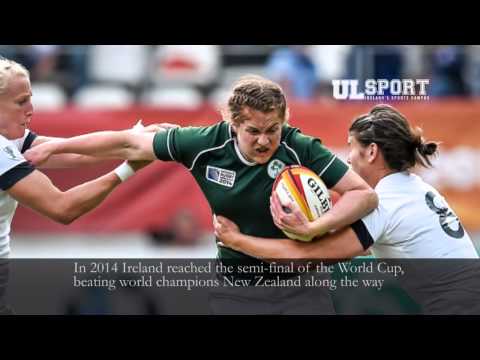 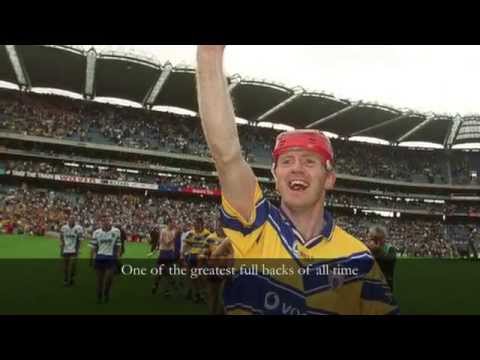 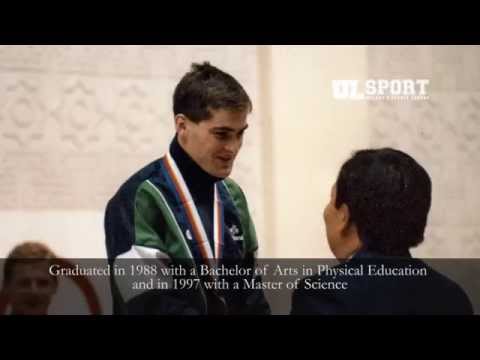 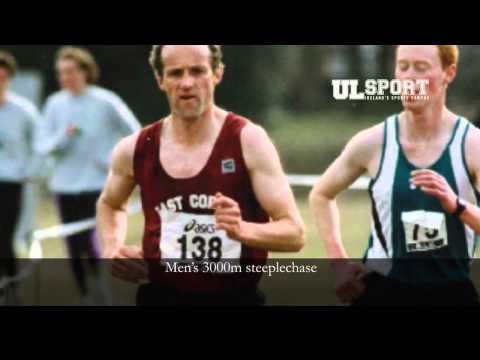 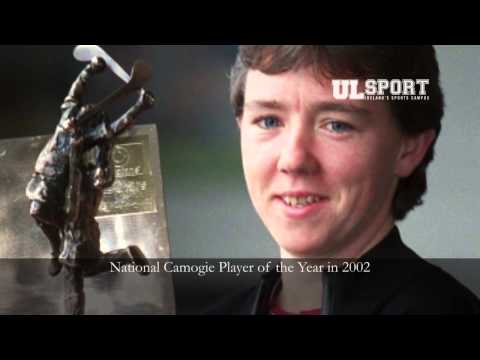 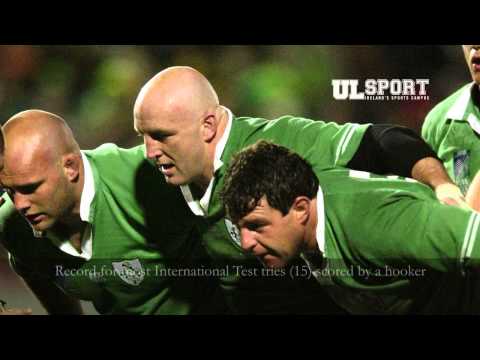 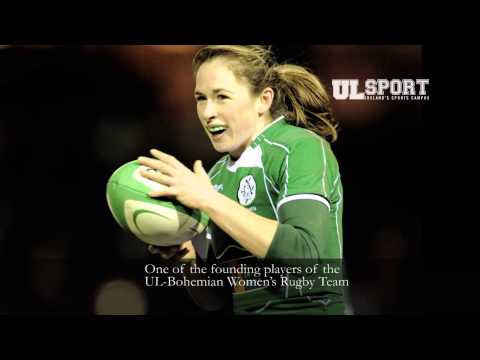 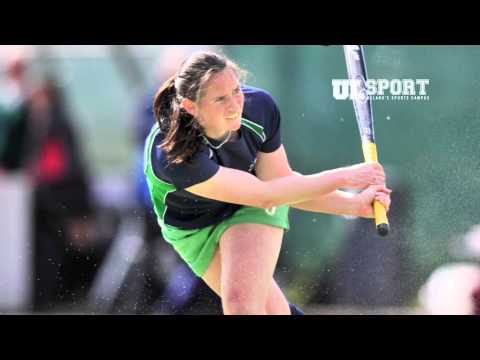 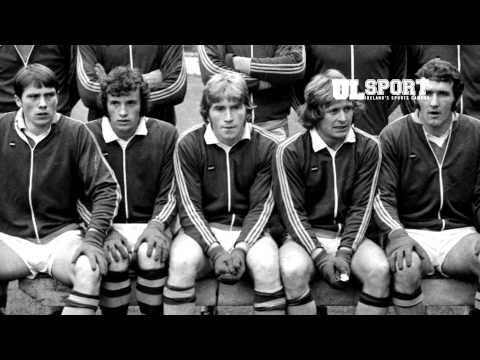 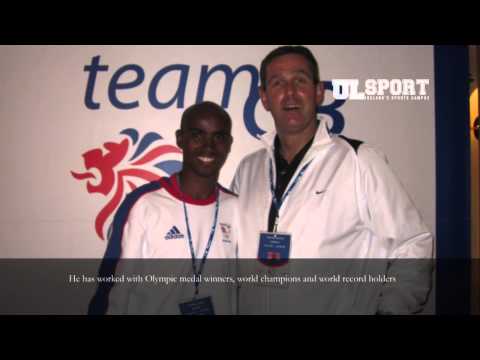 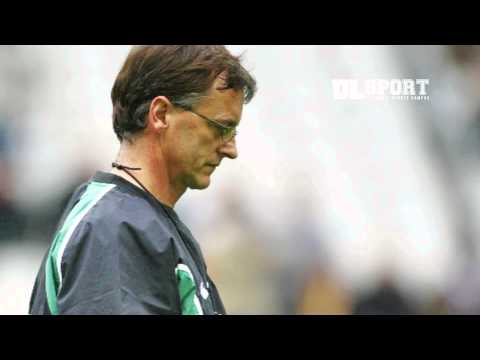 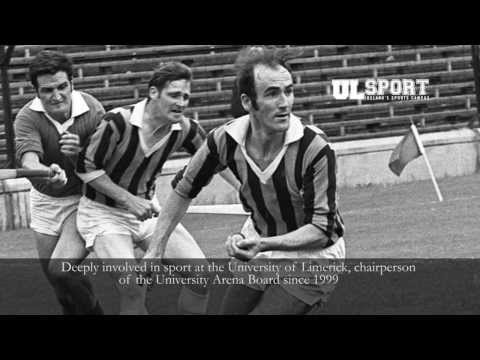 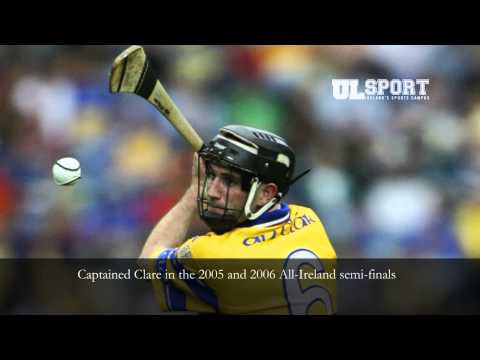 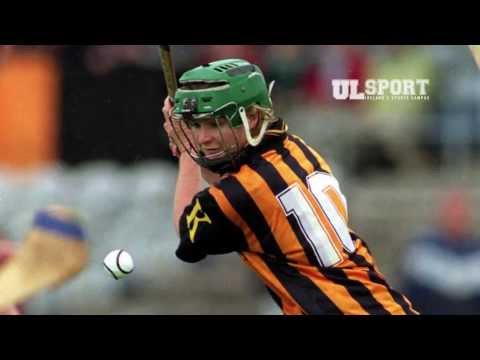 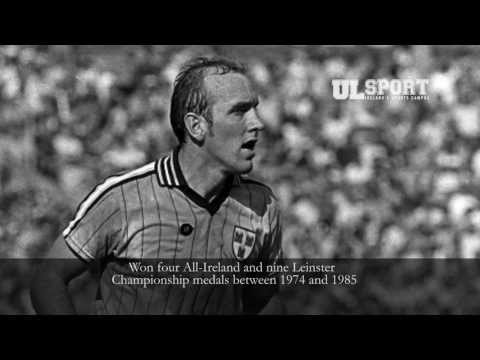 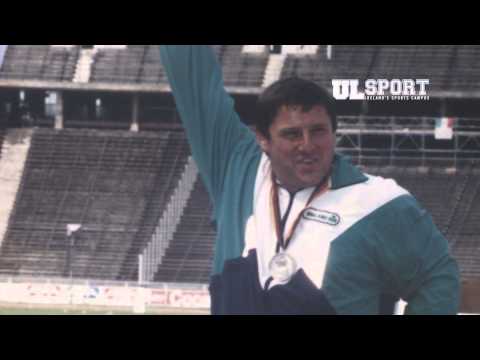 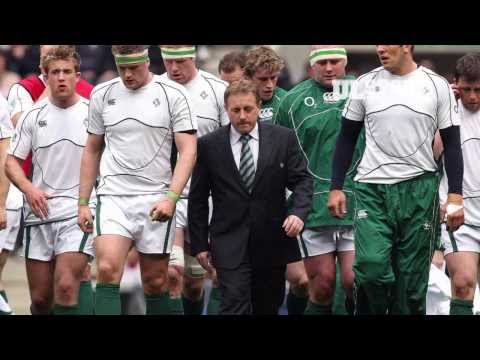 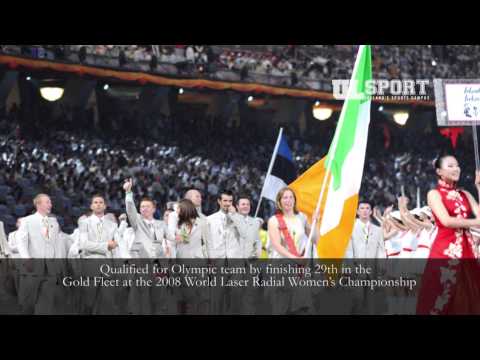 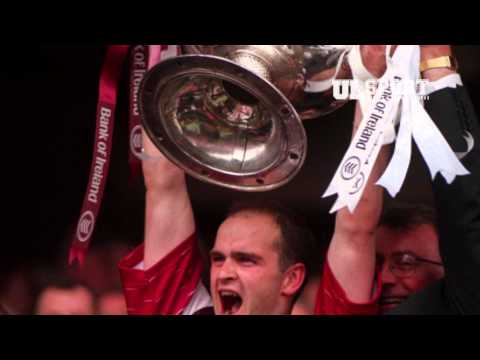 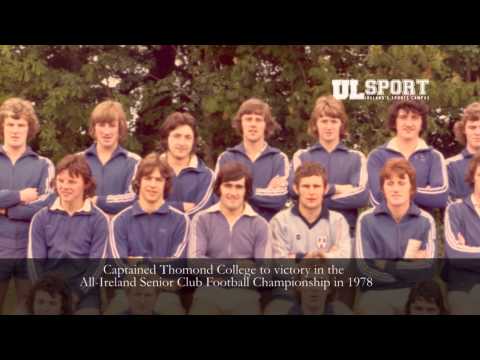 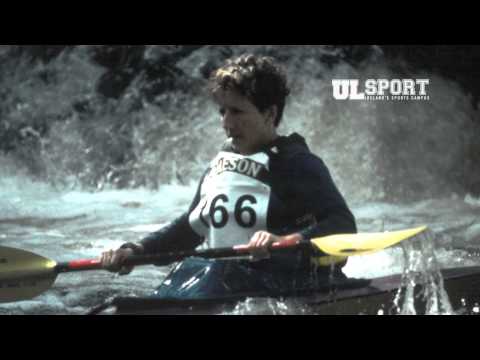 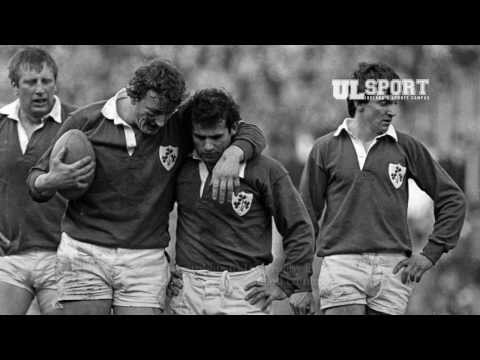